America’s war on drugs provided the mechanism for decades of Black-targeted policing and brutality. Ending it isn’t just about changing laws, though that’s a good place to start. (Photo of protesters and police in Long Beach, California, on May 31, 2020, by Richard Grant. Used with permission.)

hat began less than a week ago as a protest over the police killing of George Floyd has grown into a nationwide uprising against a racist, lawless, and unaccountable police state.

Some of us spent the weekend protesting and reporting in the streets. Others started hard conversations with friends and family. A few cleaned the wreckage of their looted businesses. Too many experienced a depressing feeling of déjà vu, having lived through every past rebellion from Watts (1965) to Ferguson (2014), only to see little lasting change.

The murder of George Floyd forced the millions of us connected to cannabis—whether as advocates, growers, retailers, journalists, patients, or consumers—to take a hard look at our mission, our work, our achievements, our failures, and our responsibilities. That includes me, my company, and you. The war on drugs and the criminalization of marijuana are inextricably bound up in the systemic forces that have been putting the knee to the necks of Black Americans since the year 1619.

If you’re reading this, you may be a white American who, like me, has many times broken the law to enjoy marijuana. That privilege was given to us by an American legal system stacked in our favor.

Where marijuana is illegal, cops use it as a pretext to stop and harass Black people. Or kill them. Meanwhile, white consumers often get a free pass. Nationwide, Black people are four times more likely to be arrested for cannabis than white people—even though usage rates are roughly equal.

That wasn’t an unintended consequence. It was the very purpose of our national and state drug laws. The war on drugs has always been a war on people, specifically Black people. 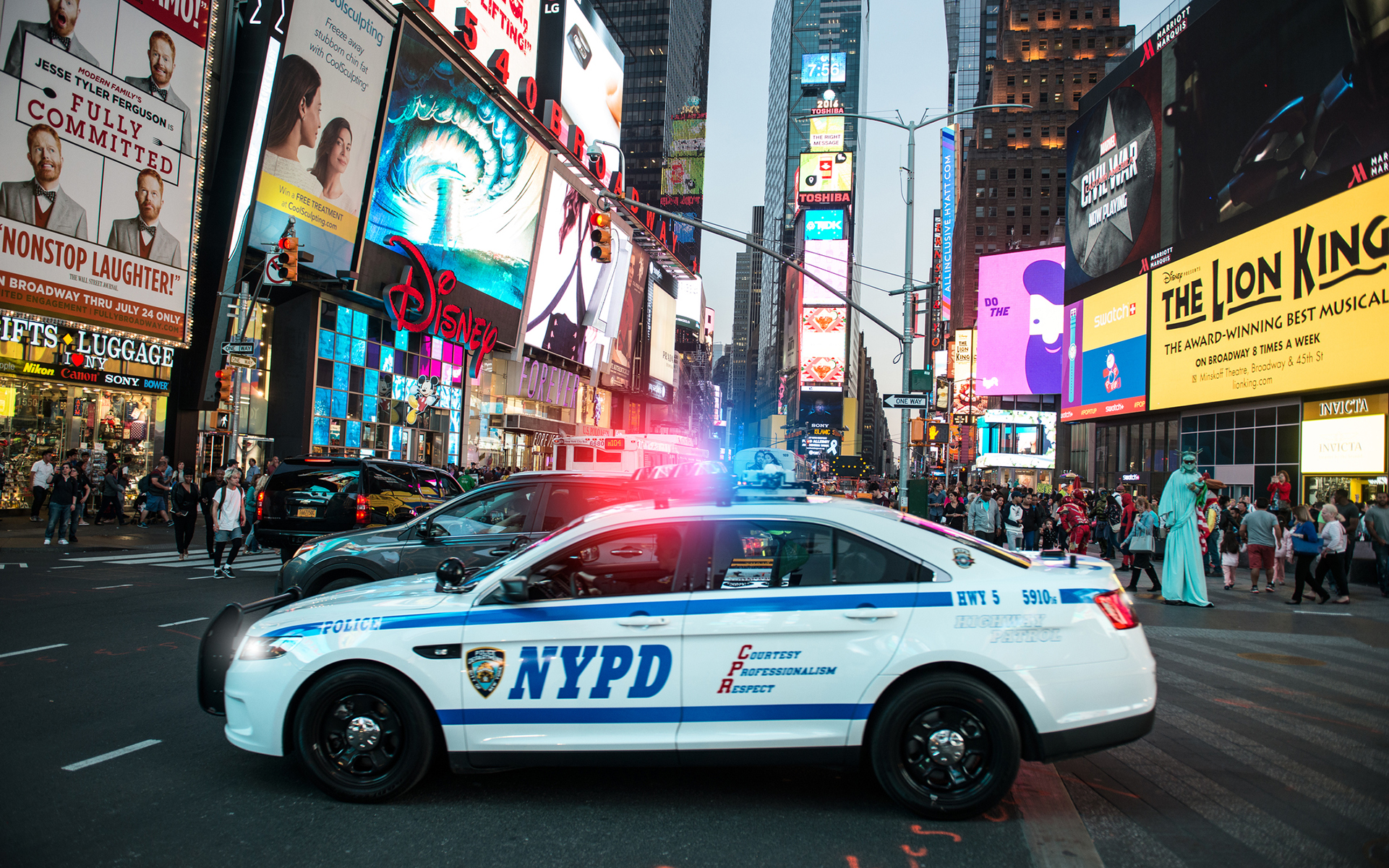 Since the 1990s, the New York Police Department has used marijuana as a pretext for millions of stop-and-frisk harassments.

They knew what they were doing

The architects of these policies were no innocents. John Ehrlichman, President Nixon’s aide who literally started the drug war in 1971, notoriously confessed in 1999 that “We knew we couldn’t make it illegal to be either against the [Vietnam] war or black, but by getting the public to associate the hippies with marijuana and the blacks with heroin, and then criminalizing both heavily, we could disrupt those communities. We could arrest their leaders, raid their homes, break up their meetings, and vilify them night after night on the evening news. Did we know we were lying about the drugs? Of course we did.”

In the past decade, cannabis and social justice advocates have forced sweeping historic change by legalizing marijuana, state by state. That accomplishment is profound. It cannot be sullied or denied. Millions of Americans now enjoy cannabis responsibly and without fear of arrest or murder.

Legalization: what we learned

But in the aftermath of legalization, I and many others learned that the cords of historic injustice can’t always be cleanly cut.

Early cannabis regulations meant to keep drug cartels out of the legal industry also excluded Black people who’d been unfairly swept up in the drug war.

Later, equity programs that granted licenses to people in areas disproportionately affected by the drug war revealed a deeper truth hidden to most white Americans: People with darker skin do not enjoy equal access to capital. Small business loans aren’t available to any cannabis companies—because of federal prohibition—but white entrepreneurs often have the social connections and cultural privilege to curry favor with venture capitalists.

White families have accrued wealth at a rate 10 times that of Black families, chiefly due to the systemic denial of home mortgages to African-Americans. In an industry where startups must rely on private investment, second mortgages, and small loans from family members, that’s a show stopper.

Why it’s on us

Over the years I’ve heard a number of white cannabis entrepreneurs wonder why the legal marijuana industry should carry a special responsibility to build equity, fairness, and social justice into its culture and legal framework. Other businesses are free to play in the markets of capitalism without regard to ‘fairness.’ Why aren’t we?

The answer is simple. Cannabis has a special responsibility because cannabis has a special history. American laws constructed around this product put millions of Black people in jail, denied them jobs and housing, and stripped them of their right to vote. To pretend otherwise is to perpetuate America’s 400-year crime. 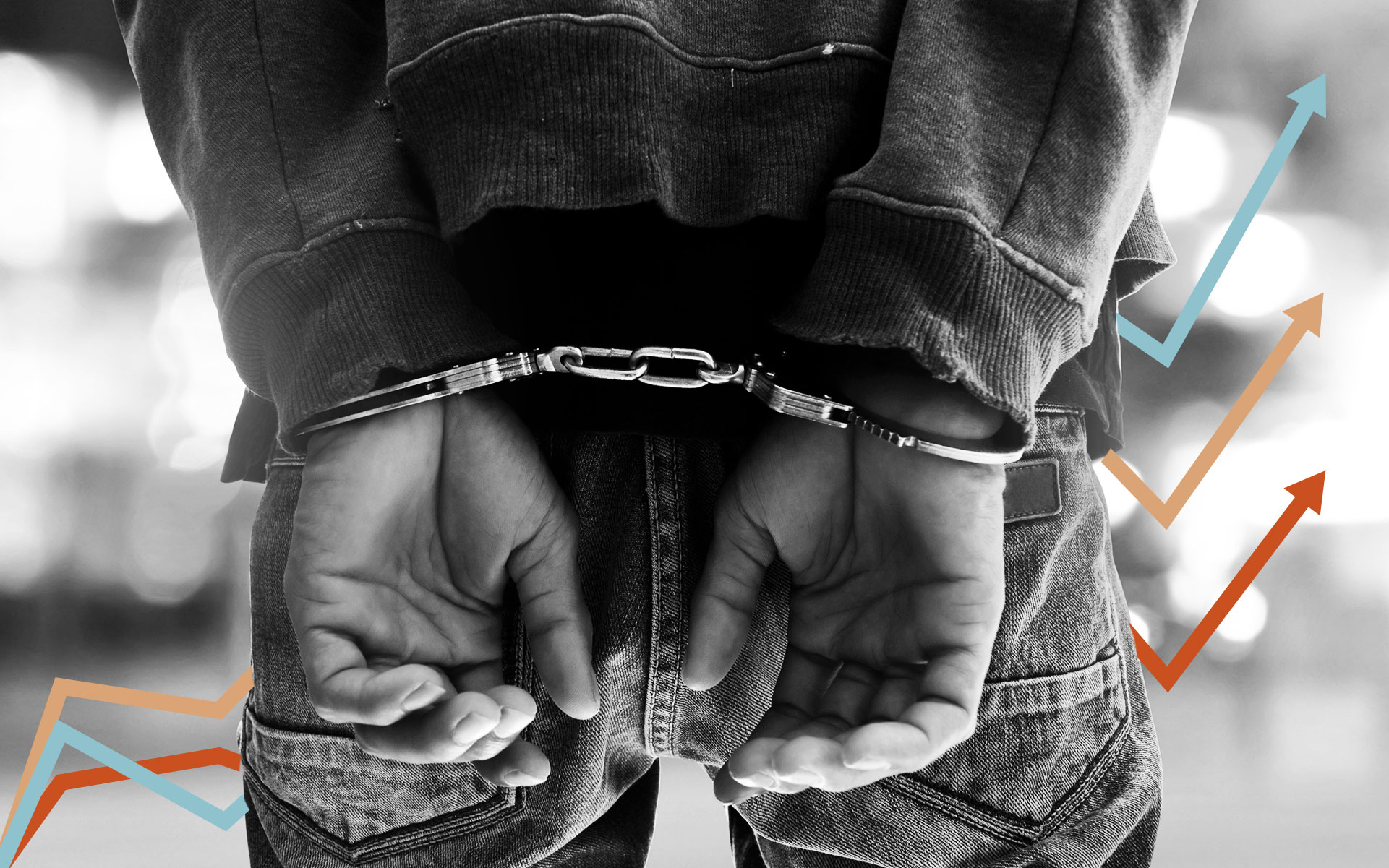 More than 650,000 marijuana arrests still happen across the United States every year. Black Americans are your times more likely to be arrested for cannabis than white Americans. (FOTOKITA/iStock)

So what can we do?

Over the weekend I made a list of five action areas. Please feel free to suggest more in the comments section at the end of this article.

Change begins in the mind

There is no easy fix here, but there is a simple three-step process that I like to keep in mind: Open minds, turn votes, change laws.

We see this dynamic play out every day in the cannabis world. I was reminded of it over the weekend when my mind returned to a small change-making moment many years ago.

It started with Michelle Alexander, who was at the time a lawyer for the ACLU in San Francisco. On her way to work she passed a flyer stapled to a telephone pole that declared, “The Drug War Is the New Jim Crow.”

“Some radical group was holding a community meeting about police brutality, the new three-strikes law in California, and the expansion of America’s prison system… I sighed, and muttered to myself something like, ‘Yeah, the criminal justice system is racist in many ways, but it really doesn’t help to make such an absurd comparison. People will just think you’re crazy.’”

The more she looked into the war on drugs, though, the more she realized the truth of the statement. It led her to write The New Jim Crow: Mass Incarceration in the Age of Colorblindness, which has become to social justice what Rachel Carson’s Silent Spring was to the environmental movement.

Alexander’s book became one of many pieces of new information in the early 2010s that changed my own mind about marijuana, the war on drugs, and the role of the police in American society. This past weekend I received additional information about police unions, white supremacy, police militarization, qualified immunity, and city budgets. I’ve adjusted my beliefs accordingly and will be acting on that data.

Moments like these come to each of us like strangers knocking on the front door at odd hours. You, like me, may have heard that knock over the weekend. I’m here to urge you to open the door.

Leafly Senior Editor Bruce Barcott oversees news, investigations, and feature projects. He is a Guggenheim Fellow and author of Weed the People: The Future of Legal Marijuana in America.