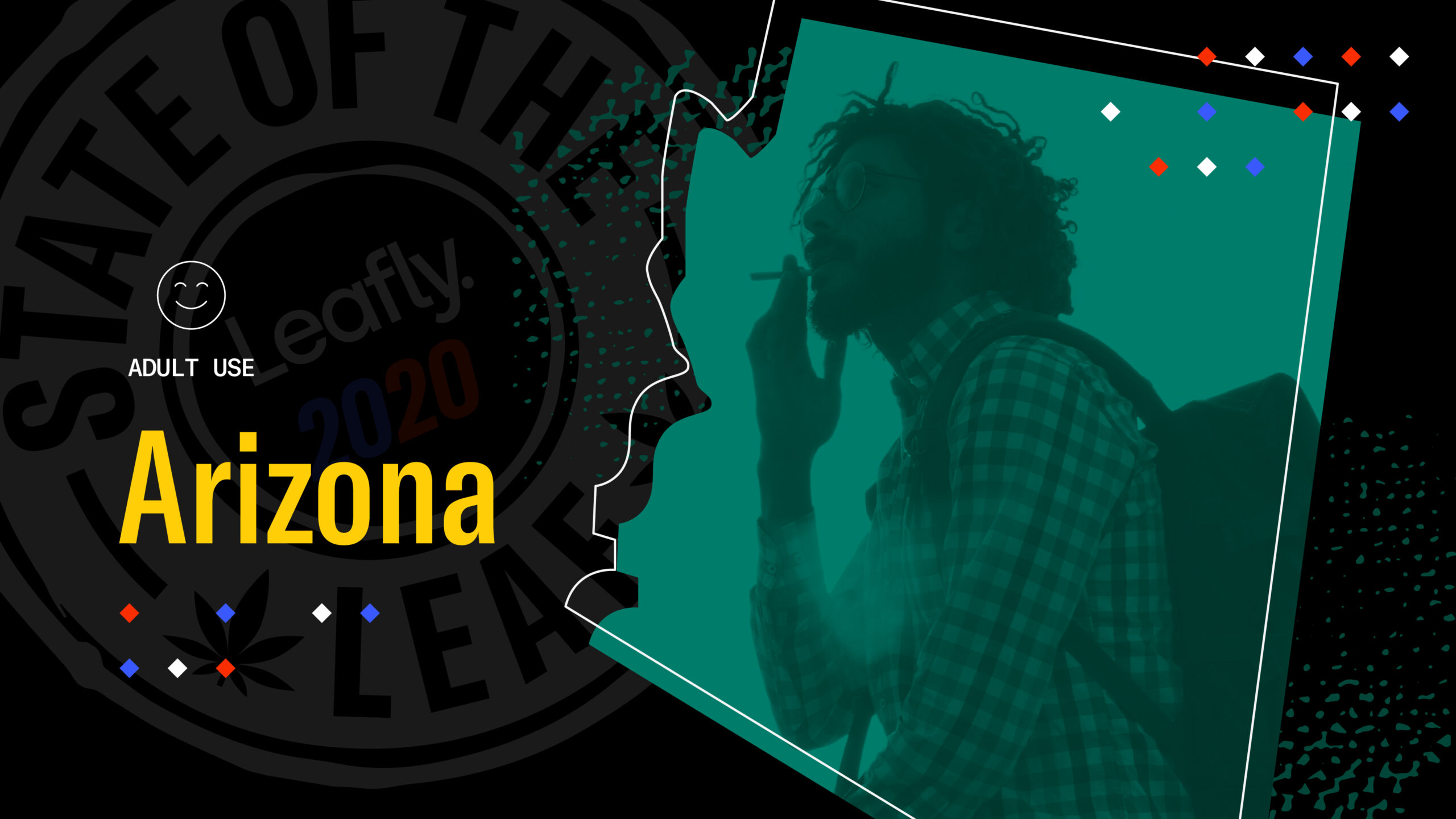 Latest news on the Smart and Safe Act Arizona

July 22 (AP) — A group opposed to legalized recreational marijuana in Arizona filed a lawsuit to halt an initiative that would allow adults in the state to possess up to 1 ounce of adult-use cannabis. Voters see the summary when they sign petitions to qualify an initiative for the ballot. The lawsuit challenges the 100-word summary of the Smart and Safe Arizona Act, saying it misleads voters about key provisions of the initiative.

The lawsuit was filed by several voters belonging to a group called Arizonans for Health and Public Safety, a political committee opposed to legalizing marijuana. The challenge to the marijuana legalization initiative claims the summary of the proposal failed to tell voters who signed petitions that the proposed law:

The lawsuit will be heard in the coming weeks under expedited scheduling orders. Arizonans for Health and Public Safety’s primary funding comes from the Center for Arizona Policy, a conservative organization that backs traditional families and promotes religious freedom and anti-abortion legislation.

Read the full text of the initiative here: Smart and Safe Act Arizona

What the law would do

The Smart and Safe Act would legalize the possession of cannabis for Arizonans 21 years or older, and create a market for regulated sales. Furthermore, it would require that fixed amounts of tax revenue be allocated to various education, public health, and public safety programs.

The Act calls for the licensing of about 160 retail cannabis stores in the state. The majority of the licenses would go to the pre-existing 130 licensed medical dispensaries. The state would allocate 26 additional social equity licenses, and a handful of new licenses in rural counties that currently fewer than two medical dispensaries.

Would marijuana be taxed?

All retail cannabis products would be subject to a 16% excise tax, in addition to the state’s preexisting sales tax.

5 things to know about the proposed law

Read about Arizona on Leafly