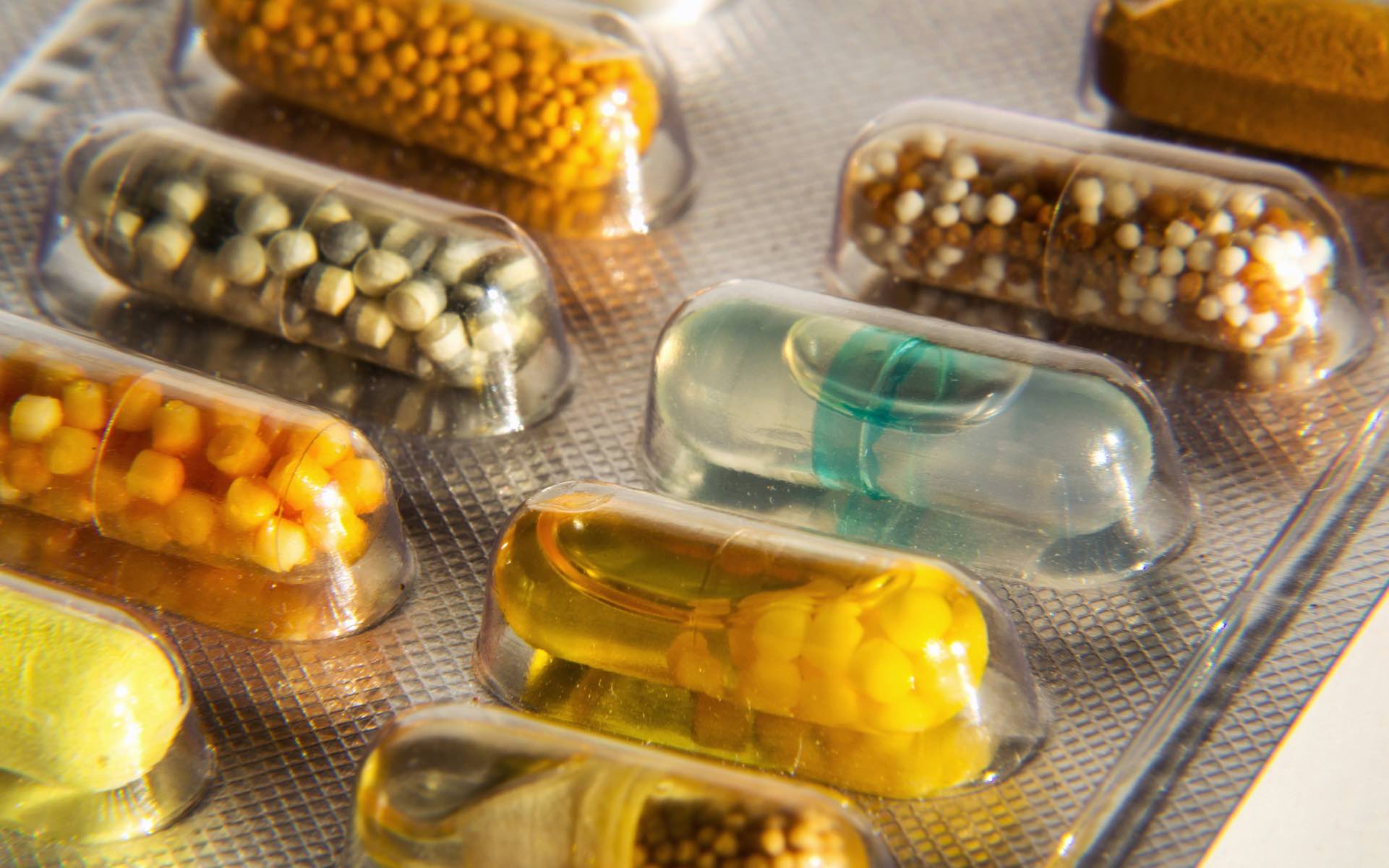 Imagine a world in which a tiny nanorobot could deliver a specific cannabinoid directly to your endocannabinoid (ECS) receptors. The nanorobot would be thousands of times smaller than the breadth of a human hair and could carry its small cargo inside a single droplet of liquid to deliver it directly to a target cell such as a cancer cell.

Sound far-fetched? It may be closer than you think, because researchers are making great strides in the fascinating field of nanomedicine.

The cannabis plant contains an amazing group of cannabinoids, terpenes, and flavonoids, and scientists are only beginning to unlock the complex pharmacology and potential of these compounds. Combined with nanomedicine, cannabis has even more potential to treat disease and provide overall health benefits for people.

Scientists can manipulate substances on an atomic scale, in the range of 1-100 nanometers, or one thousand times thinner than a sheet of paper. According to the US Nanotechnology Initiative, substances on the nanoscale have very different properties than bulk substances do—unique properties like better electrical conductance, higher strength, and different magnetic properties, light reflection, or chemical reactivity. Nanotechnology can be performed on solids, liquids, or gases to unlock these unique phenomena.

Researchers work on all kinds of aspects of nanotechnology, such as finding the best substance for nanoparticles, the best shape for a nanoparticle for a specific delivery, and the best transfer mechanisms for specific drugs. Nanoparticles can generate heat, deliver stem cells, be radioactive or metallic, and so much more.

While many applications are still only imagined by scientists, at its full potential, nanotechnology could be the next medical revolution, vastly changing how diseases are detected and treated.

One of the best applications of nanomedicine is in the area of drug delivery, whereby nanoparticles deliver substances directly to specific cells, like diseased cancer cells. Researchers can engineer nanoparticles to be attracted to a diseased cell and limit the ability to bind with and therefore damage healthy cells.

Scientists at MIT and other institutions have successfully used specific nanoparticles to deliver drugs to tumors. Even more interesting is that nanoparticles are developed to work together—while one locates a tumor, another can use the signal from the first to effectively carry the drug to its intended target.

In one interesting application, scientists have created a nanoparticle that looks for hydrogen peroxide present in inflamed tissue, then it releases a drug in that environment to target heart disease.

There is great promise that nanotechnology and cannabinoids can make an impact on diseases like cancer, multiple sclerosis, Parkinson’s, diabetes, and a wide range of serious inflammatory diseases.

Nanotechnology can help identify a disease at an early stage, perhaps even when a single cell has gone awry, and then deliver a targeted cannabinoid to correct a cell’s behavior, thus stopping the disease in its tracks. It may even be possible for a nanorobot to target a specific endocannabinoid receptor to shut down the entire inflammatory process for the betterment of a patient.

Cannabinoid nanodelivery systems have entered the research mainstream, with scientists working on biologically engineered cannabinoids and other nanoparticles to be transported to cells, and by creating nanocarrier transport substances out of metallics or other substances.

Delivery system research also touches on improving bioavailability—the rate at which the active substance of a drug enters the bloodstream—as well as improving the physical stability of nanoparticles and optimizing routes of administration, including injection, pills, or sublingual drops.

A nanotechnology-based targeted drug delivery system can be formulated to deliver cannabinoids directly to endocannabinoid receptors, where the magic happens. Cannabinoids can be packed inside a nanoparticle and carried to its intended target without degradation and with a controlled release.

For example, nanoemulsions are already used in the food industry to deliver probiotics or other bioactive ingredients in a very controlled release. These nanoemulsions use a combination of two liquids that don’t normally combine—such as oil and water—to serve as a barrier to chemical degradation for the cannabinoid while on its journey through the body.

Other encapsulation methods can help with potency issues by increasing absorption, they can help decrease side effects, and they can help cover a substance’s bitter taste.

Specific cannabis strains could even have tailored therapeutic profiles, and cannabinoids could be bioengineered to produce enhanced effects.

Scientists envision a superclass of cannabinoid nanocarriers that have potential to treat a wide array of endocannabinoid insufficiency issues and thus a wide variety of diseases.

In one example, researchers are looking at novel ways to deliver substances across the difficult blood-brain barrier. This barrier is the body’s built-in defense mechanism to protect the brain, so the ability to transport substances across it directly affects a treatment’s efficacy.

To this end, scientists are engineering lipid nanocapsules decorated with minute cannabinoids like CBD as novel therapies for diseases of the central nervous system.

What does the future hold?

Nanotechnology has already transformed drug delivery in profound ways, and cannabinoid delivery is part of this exciting future. There are challenges, of course. Cannabinoids quickly degrade in water and are susceptible to other kinds of degradation, and that presents delivery issues.

More recent discoveries, including the decoding of the cannabis genome, discovery of the main CB1R and CB2R receptors within the human endocannabinoid system (ECS), and discovery of other receptors, are also foundational efforts that contribute to cannabinoid nanotechnology.

The latest research shows great progress in the formulation of targeted cannabinoid-nanocarrier delivery systems, and as such may provide key therapies particularly for central nervous system disorders. As scientists continue to make improvements in both bio-efficacy and bioavailability, cannabis nanotechnology represents an exciting and brave new world.