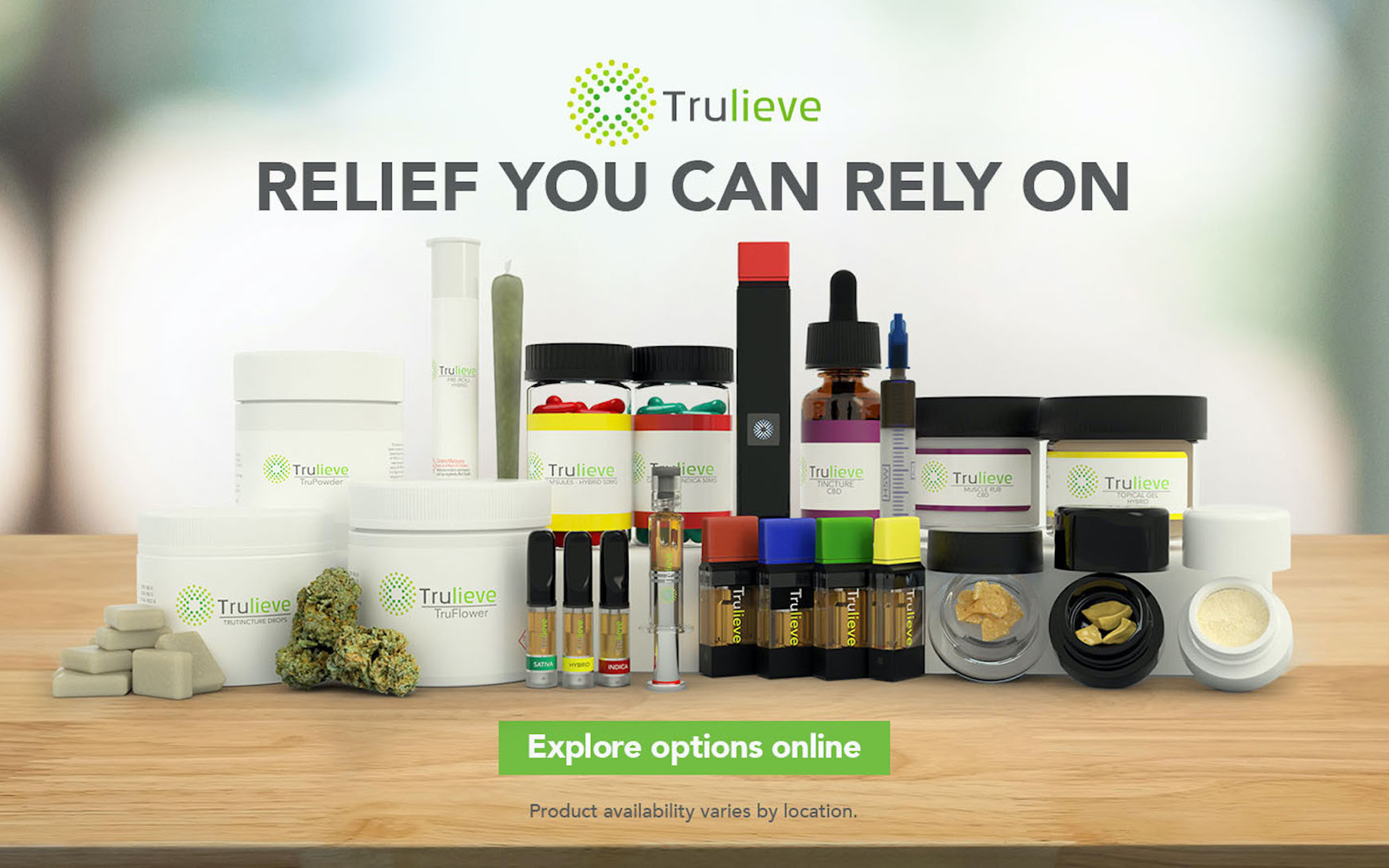 Trulieve is the leading medical cannabis company in the state of Florida. Its widespread dispensary network provides important, much-needed access to thousands of patients every day.

Trulieve products and services are available at the following locations: