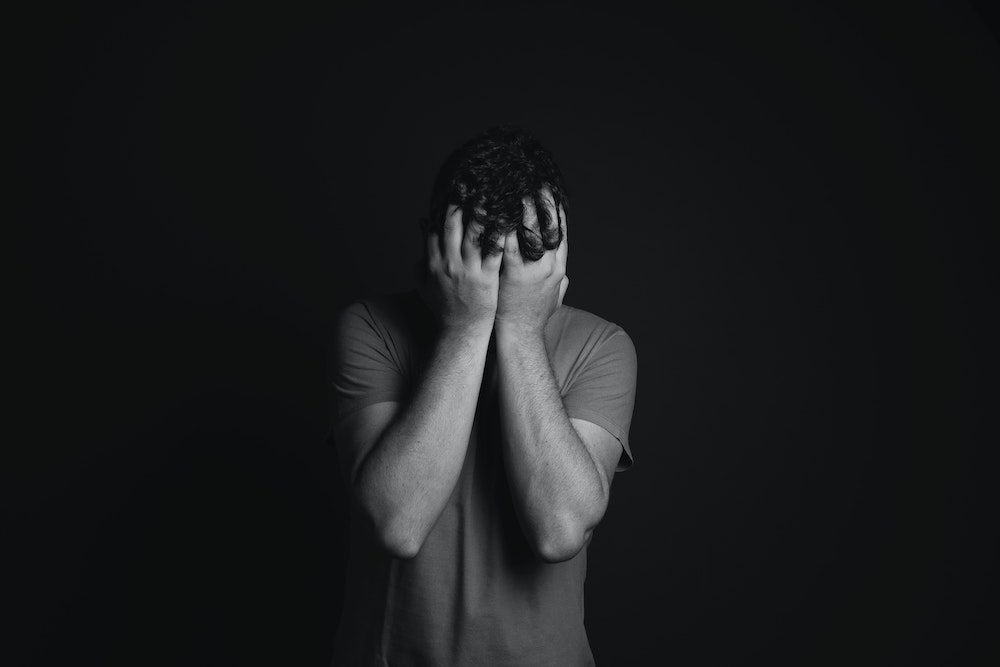 by Tia M., Editor and Contributor at AskGrowers

PTSD or post-traumatic stress disorder is a mental condition triggered by terrifying events that were experienced or witnessed by a person. After going through some traumatic events or experiences, most people have difficulties adjusting and coping. If these difficulties don’t disappear after some time and even interfere with daily functioning, it may be a sign of PTSD. PTSD symptoms may occur within the first month after a traumatic event, but they can also appear even years after it. These symptoms usually cause significant problems in social life, at the workplace and in relationships with others.

The symptoms of PTSD

One of the most common symptoms of PTSD experienced by people is intrusive memories. They may include recurrent distressing memories of the traumatic event and bad dreams or nightmares about it. People who struggle with PTSD often have flashbacks, which means they relive the traumatic event as it was happening with them again. Moreover, individuals experience severe emotional distress or even physical reactions to something that reminds them of the traumatic situation.

Another sign of PTSD is avoidance which may include refraining from talking about the traumatic event or even thinking of it. Individuals also try to avoid places, people, and activities that may remind them of the situation that caused trauma.

Negative thinking often becomes a part of life for many people who face hurtful situations. Such individuals usually have negative thoughts about themselves, others, and the world in general. Besides, they feel hopeless about their own future. Negative changes in mood that are experienced by people with PTSD involve difficulty experiencing positive emotions, lack of interest in favorite activities, emotional numbness, and feeling detached from family and close friends.

Moreover, PTSD leads to some changes in physical and emotional reactions. For instance, one can get easily startled or frightened and always be on guard for danger. Almost all the people suffering from PTSD engage in self-destructive behavior like drinking too much alcohol or driving too fast. Moreover, in most cases, they have problems with sleep and trouble concentrating. Other unpleasant symptoms of PTSD include high irritability, some forms of aggressive behavior, and anger outbursts. Individuals who went through traumatic events often feel overwhelming guilt and shame.

So PTSD is a complex condition that includes many different symptoms. Their intensity may vary over time but in any case, you need to get professional help if you feel that they haven’t disappeared completely. Among numerous methods of treatment, there are some ways of treating PTSD with cannabis. Let’s find out why people choose it to deal with their symptoms.

The conventional treatments for PTSD include antidepressant or antipsychotic drugs as well as psychological interventions. Unfortunately, traditional methods don’t always provide adequate symptom relief. This is the reason why many people turn to alternative ways to deal with PTSD, such as medical marijuana consumption. Canadian military veterans suffering from PTSD even get government reimbursement for cannabis use. There are many patient reports of success in cannabis consumption by individuals with PTSD.

Recently, the Journal of Psychopharmacology published the research which shows that PTSD increased the risk of depressive disorders among people who didn’t consume cannabis by almost seven times, and suicidal ideation by five times. At the same time, there were no statistical associations between PTSD and mentioned outcomes among people who did use marijuana for treatment.

How cannabis affects the body

The relationship between marijuana and PTSD is actually more complicated than it may appear on the surface. It’s a well-known fact that our bodies naturally produce chemicals called endogenous cannabinoids. These molecules fit into special cannabinoid receptors existing in the brain and throughout the body.

Our endocannabinoid system functions to stabilize many physiological processes, including brain functions that are often affected by traumatic events, such as memory, sleep, and fear.

The compounds of the marijuana plant, including well-known THC and CBD are very similar to our endogenous cannabinoids with their structure. Even though they are not naturally produced in the body, they are able to interact with our endocannabinoid system and therefore influence many physiological processes.

Research is still trying to find out how marijuana affects the body and whether it’s possible to use cannabis to heal PTSD. Studies suggest that individuals suffering from PTSD have too many cannabinoid receptors but their body produces few endogenous cannabinoids to lock into them. It means that their brain may need supplementing cannabinoids, like THC, to function in a proper way.

Post-traumatic stress disorder can ruin all the spheres of life. It has a negative impact on people’s careers, health, and relationships. Moreover, PTSD increases the risk of other mental health conditions, such as depression, anxiety, drug abuse, alcohol addiction, and eating disorders. Thus, it’s essential to start an effective treatment once the first symptoms of PTSD have occurred. If you have any signs of this disorder, you should immediately turn to a mental health professional. There are many ways of dealing with post-traumatic stress disorder, including medications, psychotherapy, and natural remedies, such as cannabis.

Recently, scientists uncovered a promising potential of cannabis for PTSD treatment. According to the evidence provided by cannabis users, medical marijuana can be a key to healing from the post-traumatic stress disorder. Even though many people experience the positive effects of using cannabis, more research must be done to better understand how marijuana consumption fits into PTSD treatment.