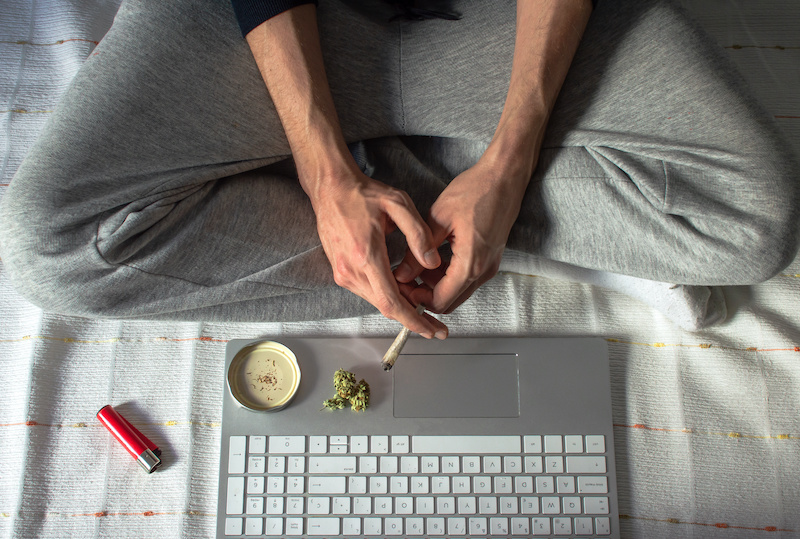 In recent years, several US states have taken the decision to legalize marijuana. Since these decisions have been made, startups have sprung up around the US that grows and deal with marijuana products, which have been shown to be wildly successful and incredibly lucrative. But what of the celebrities who have decided to jump on the bandwagon of this fledgling and lucrative industry? This article looks at the famous media stars who’ve decided to engage with the growth of the marijuana market, starting businesses that deal in the newly-legal commodity.

Yes, according to BusinessWire, the words cannabis and entrepreneur now belong together, thanks to several high-profile businesses having been set up by timely businesspeople across the United States. Indeed, this market promises such high returns that the business proposition for selling marijuana is incredibly strong, which is exactly why some of the world’s savviest stars have decided to invest in businesses that both grow and distribute marijuana.

One of those individuals, perhaps predictably, was Snoop Dogg – one of the most vocal advocates of marijuana since before it was legal. His firm, Leafs by Snoop, sits under the larger firm Canopy Growth and makes the rap star a good deal of money as a secondary business venture to his music career.

Other Stars to Engage in the Industry

There are several other high-profile celebrity endorsements for the cannabis trade – and many of them have actively invested in the industry, or have else set up their own businesses to capitalize on the field’s rapid growth. Here is a list of some of the most prominent celebrities in the marijuana industry:

Of course, the list goes on, showing just how savvy our media stars are when it comes to emerging business opportunities and the provision of cannabis products to the US market today.

Another type of media star exists on the popular video sharing platform YouTube. Here, you’ll find career entertainers who’ve earned a great deal from their time on the small screen and have decided to invest in the cannabis industry as a way to multiply their earnings.

As shown by Cash Lady, one of the world’s richest YouTube stars is Jeffree Star, who has likewise made an investment in a cannabis farm as a secondary source of income that is likely to grow to be their primary source in the future. It’s another example of savvy media stars making the most of the growth of this new and expanding industry – as even EU laws look to loosen in the next decade.

With cannabis products ever-more popular, this list looks at some of the movers and shakers in the media world, and how they’ve capitalized on the growth of the marijuana sector.